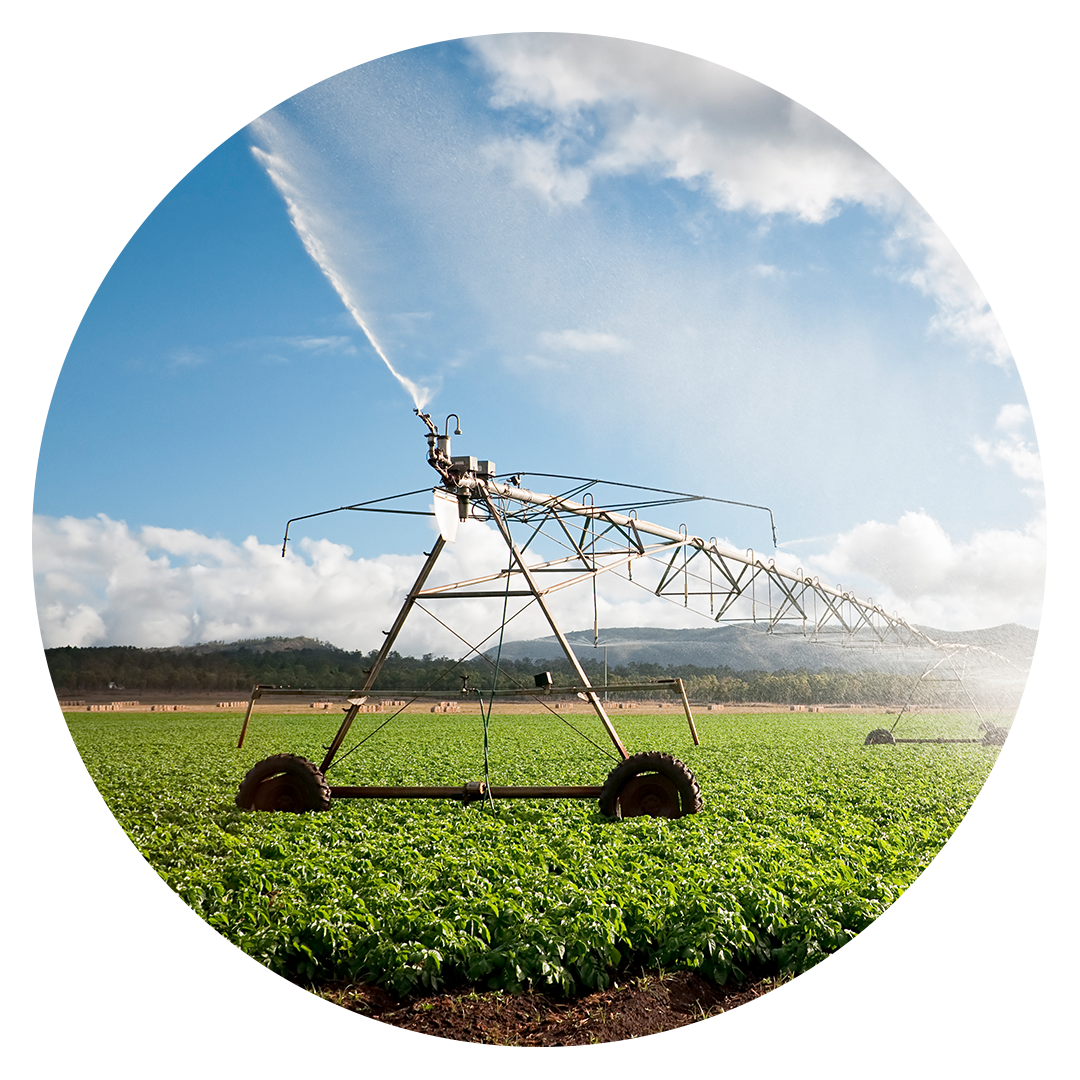 Through 40 years of experience and continual modern advancements,

Continental Technologies, Inc. has created a trifecta of water well products known as Redi Clean. These products can be used in agricultural, industrial, municipal and residential wells to not only regain loss of volume, but to lengthen the life of the well by drastically reducing or eliminating iron bacteria buildup, corrosion and mineral scaling. These three products do not just treat the symptoms of your problem, they attack it at the source.

See how our remediation treatment process works in this video.

Our most recent well we rehabilitated had previously been relined.  Before it was relined it produced 1,200 gallons per minute.  After it was relined it was never better than 800 GPM.  Over the years the production had dropped down to 150 GPM.  The treatment recommendations suggested jetting off the hard, heavy iron bacteria.  From there, we were to surge block, clean the bottom and do a final round of surge blocking with Redi Clean Acid™.  The pump was installed and is now making a consistent 1,000 gallons per minute.

The results speak for themselves.

When talking to Don, I mentioned I had turned down a city well that was 1,200 GPM that was currently down to 400 GPM.  It was acidized yearly and would increase to 800 GPM and after 6 weeks drop back down to 400 GPM again.  Don encouraged me to accept that job and was confident I would be able to bring the well back to 1,200 GPM.  So with the reliable Redi Clean chemical line and Don’s consulting, the well recovered back to 1,200 GPM.

This well is unique in the fact that it is only 9 years old. From the date of construction this well produced heavy amounts of sand. Therefore the engineer on record redesigned the well and installed an 8” inner casing, see the drawing below. This well has lost production steadily for several years. During the first week of May 2012 this well drew down to the point of surging. Prior to the extreme drawdown the well was producing 80GPM. Designed production was 230 GPM.

Valley Pump performed a complete well restoration using Redi Clean chemicals as directed by Don Teeters via a written recommendation detailing the complete procedure. After completing the restoration a new pump bowl was installed. The bowl was designed for 230 GPM @ 400’ of THD.  After the pump plant station went back on line it is now producing 243 GPM @ 349’  THD.

I have found this to be the only way to get the desired results the well owners need. I have done several water wells with your products and the results far surpass the competitions products.

Our clients have been consistently happier with the end results since we have been using Redi Clean to rehabilitate our wells.

I have used Redi Clean products for 10 years, including their technical support. My business and reputation has improved every year because of the reliability of their products and service.